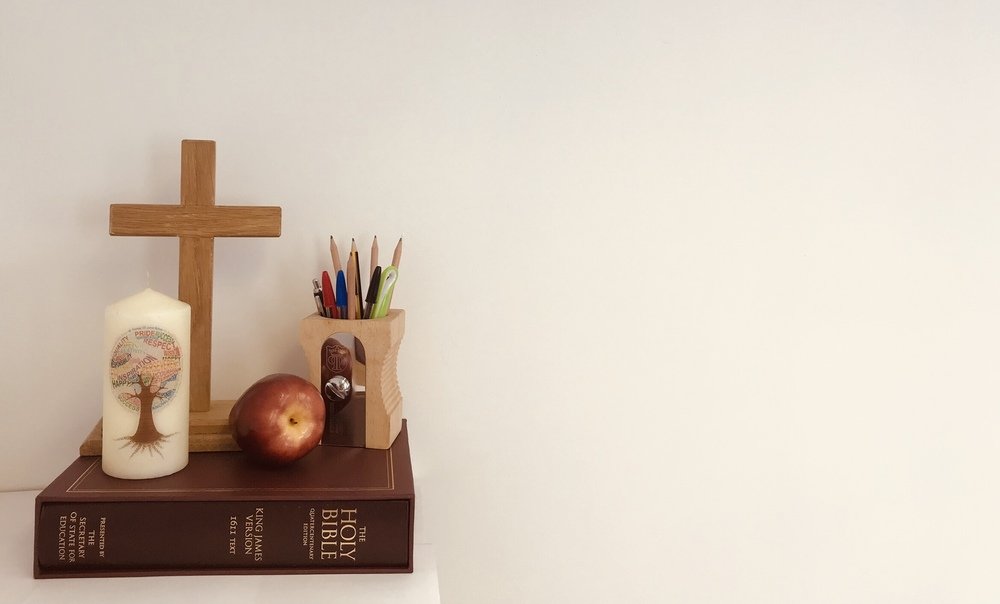 School Council Trip to the Houses of Parliament

The school council spent a day in London last June. What a brilliant day! They visited the Houses of Parliament, Buckingham Palace, Green Park and St James Park. The photos beneath show the fun we had on a glorious sunny day. 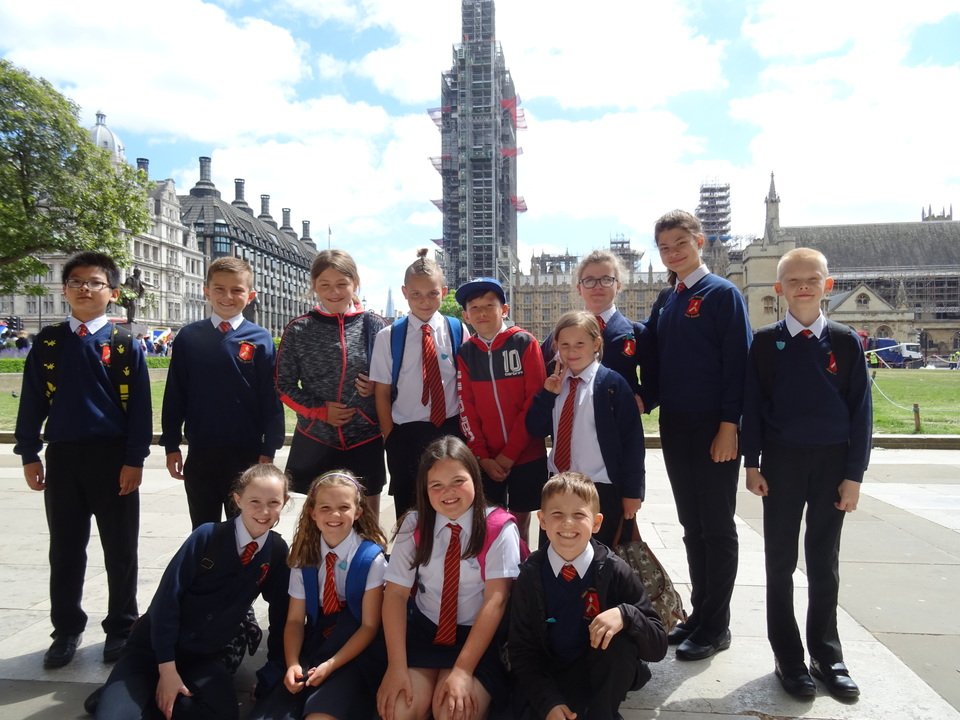 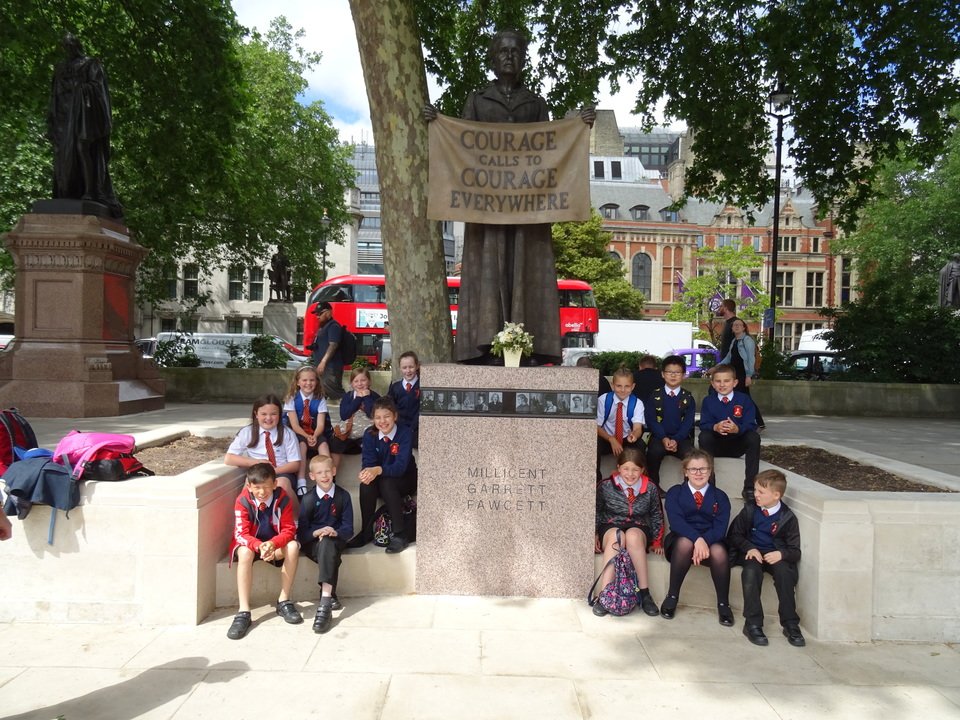 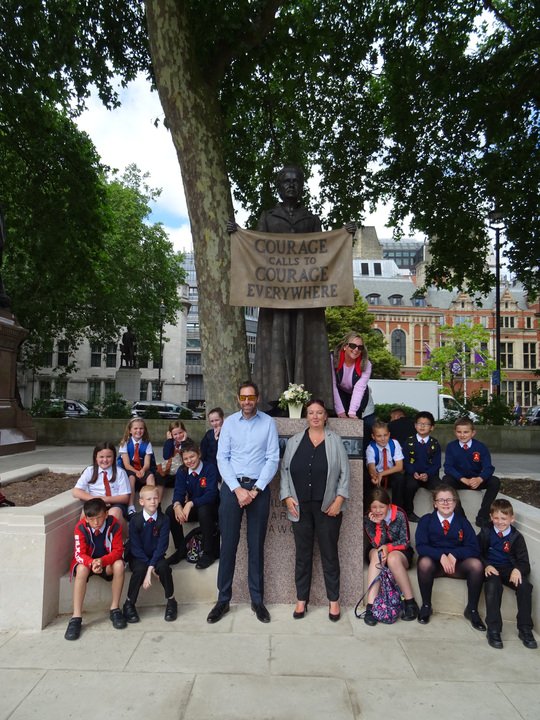 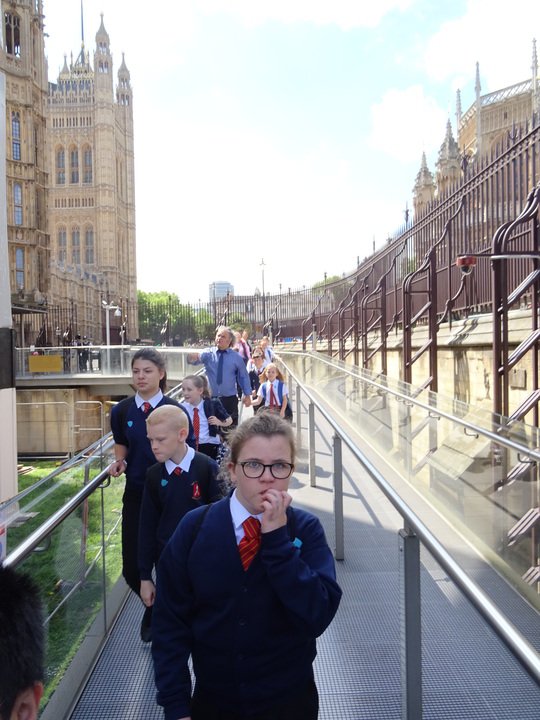 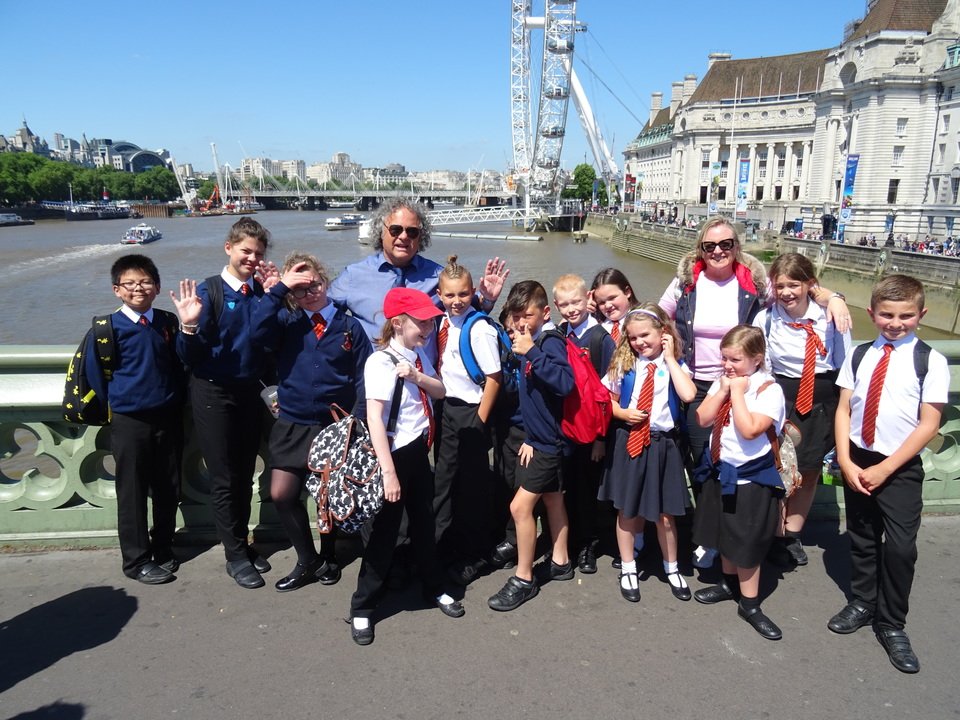 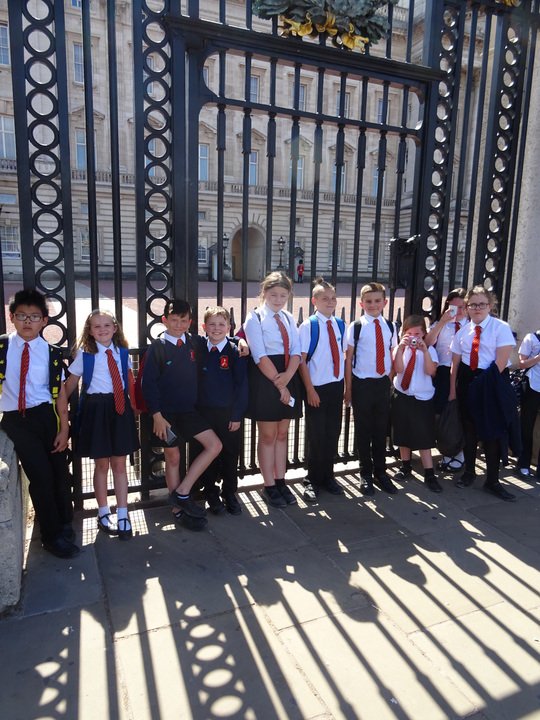 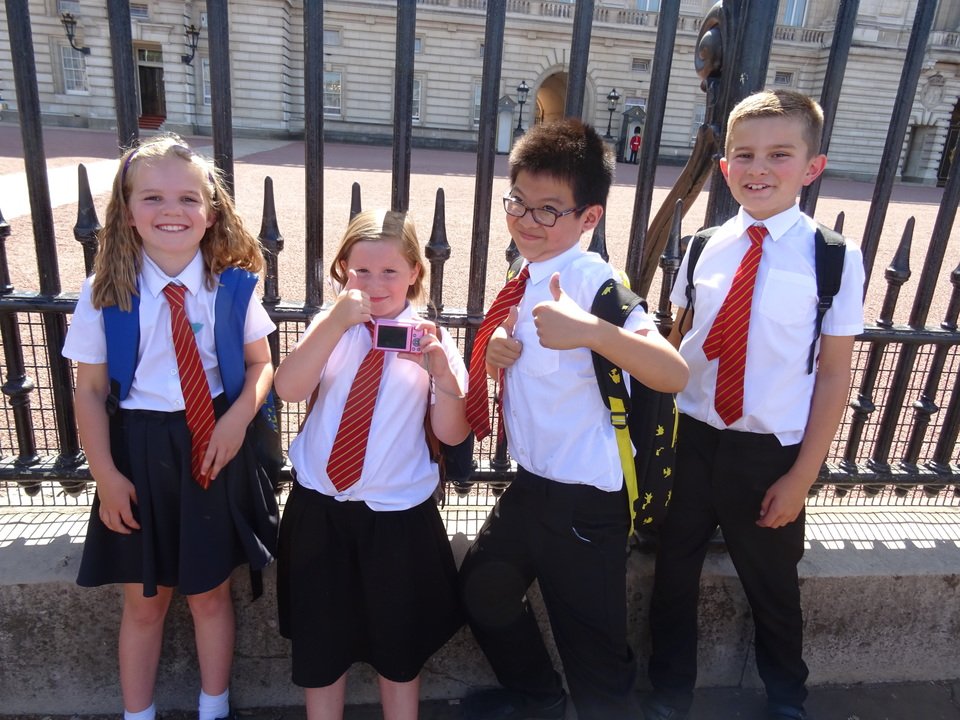 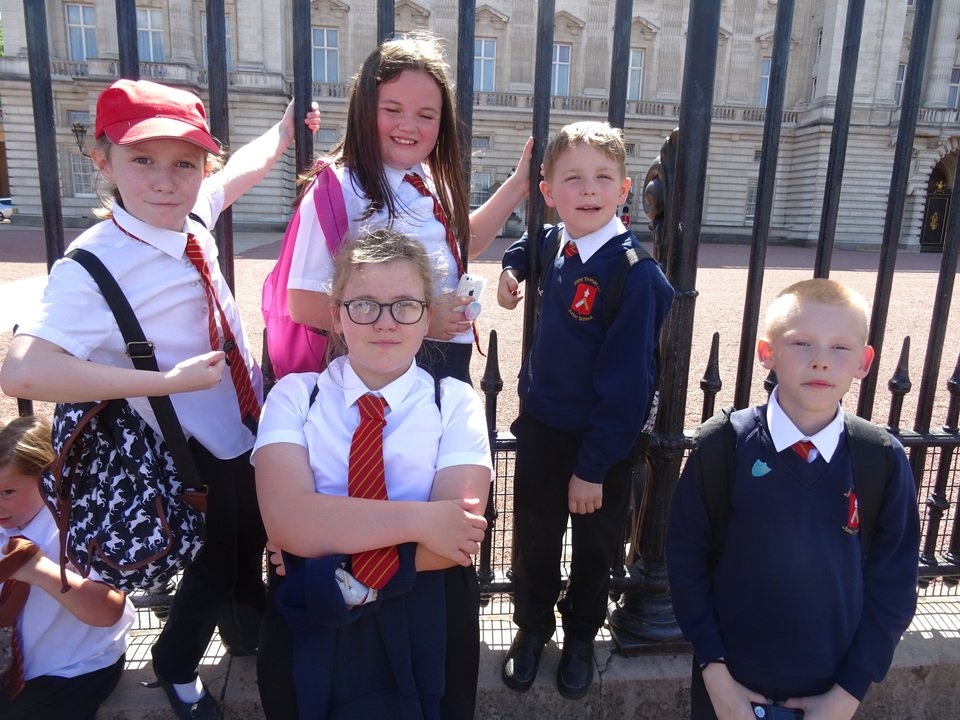 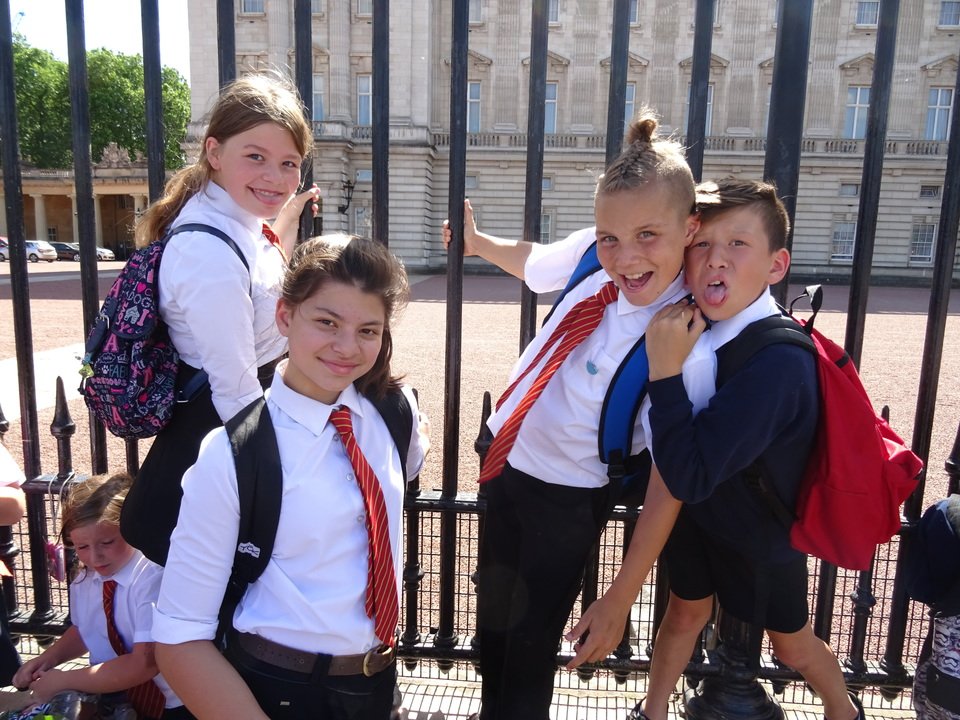 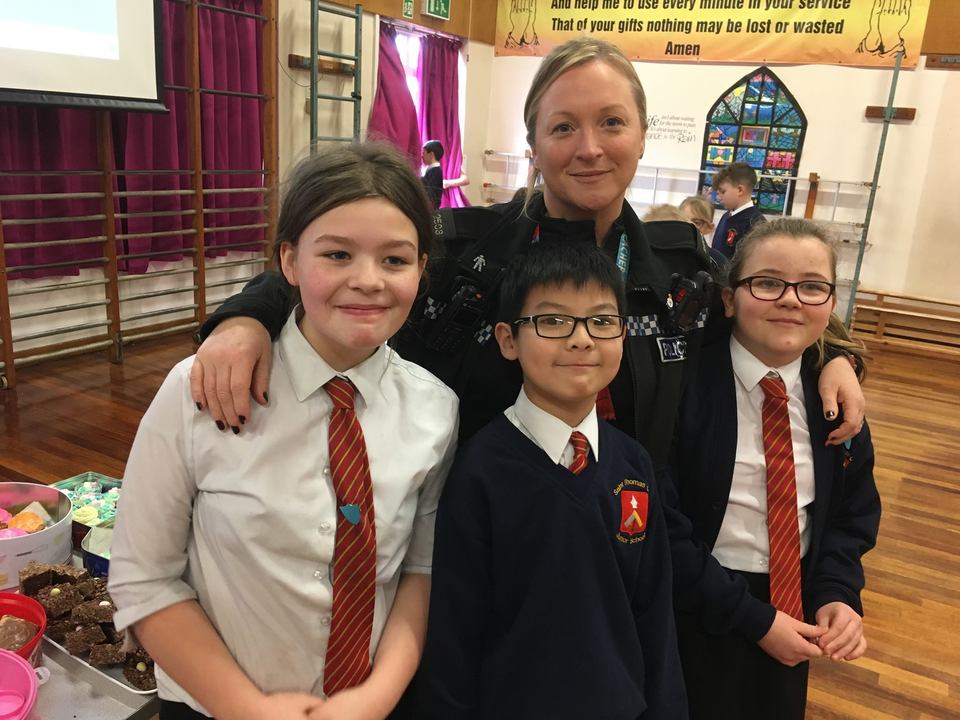 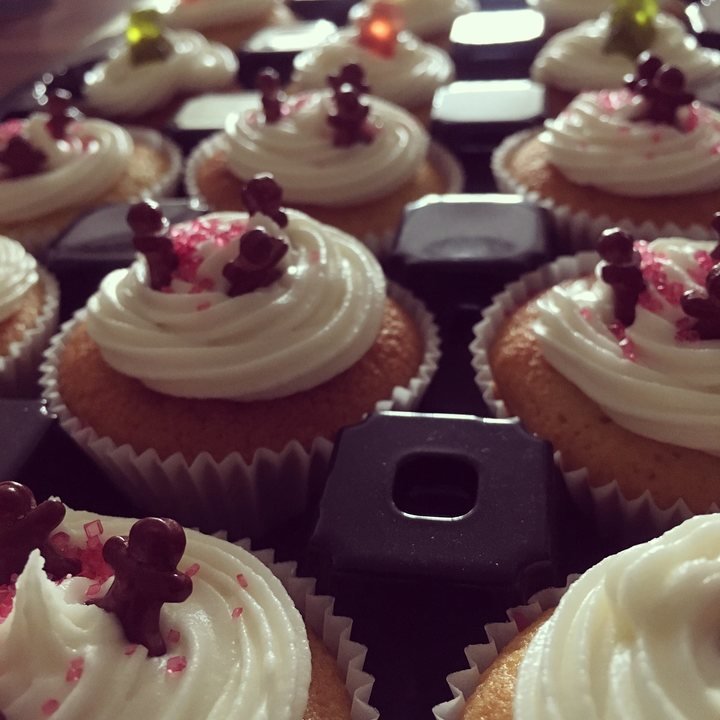 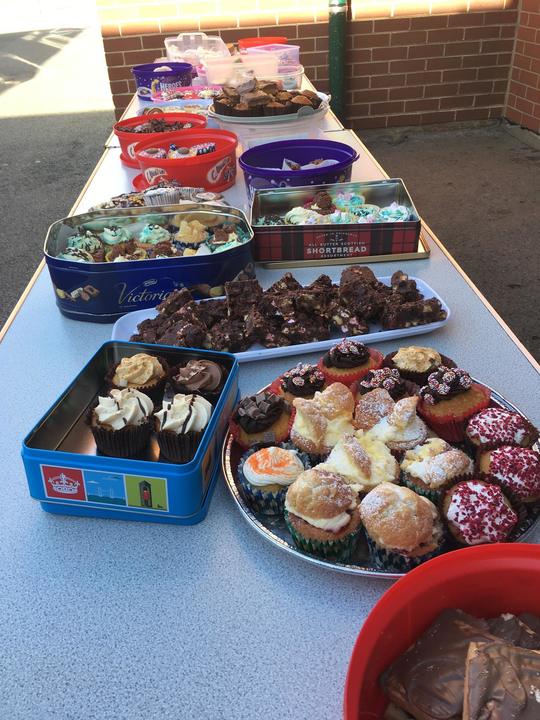 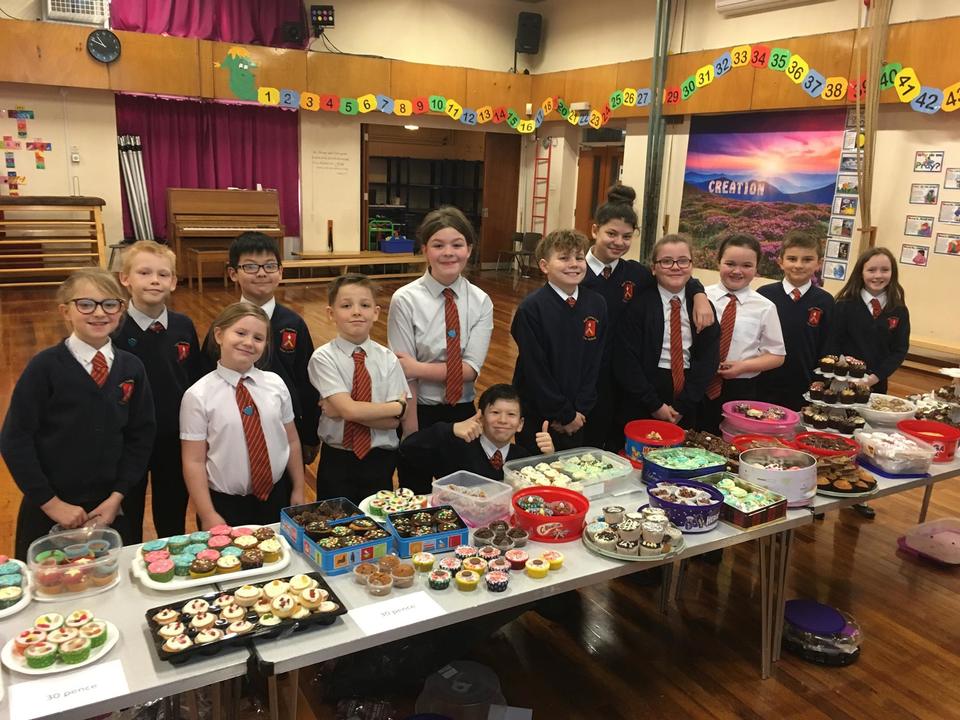 During the Autumn Term new representatives were elected to the school council. There was also the opportunity for anyone on the previous years' council to reapply for one position to ensure continuity.  Several of the current members applied for this post and the successful candidate rejoined the new council.

The new members soon settled into business. They met regularly during the Autumn term: organised a school survey about reading, re-organised the suggestion box and supported two charities - The British Legion and Children in Need through sales events.

Last summer they were invited to the Houses of Parliament in London by our local MP (John Trickett). They organised a bun sale in February and collected over £233. What a great start to the fund raising activities.

All year groups studied the party manifestos and made an informed decision on which party they would like to see in power in Westminster.

Results for the whole school were:

Results for each year group can be seen below:

A huge well done to the School Council for organising the election and counting the results.

Please see below a calendar of school council action for last year. 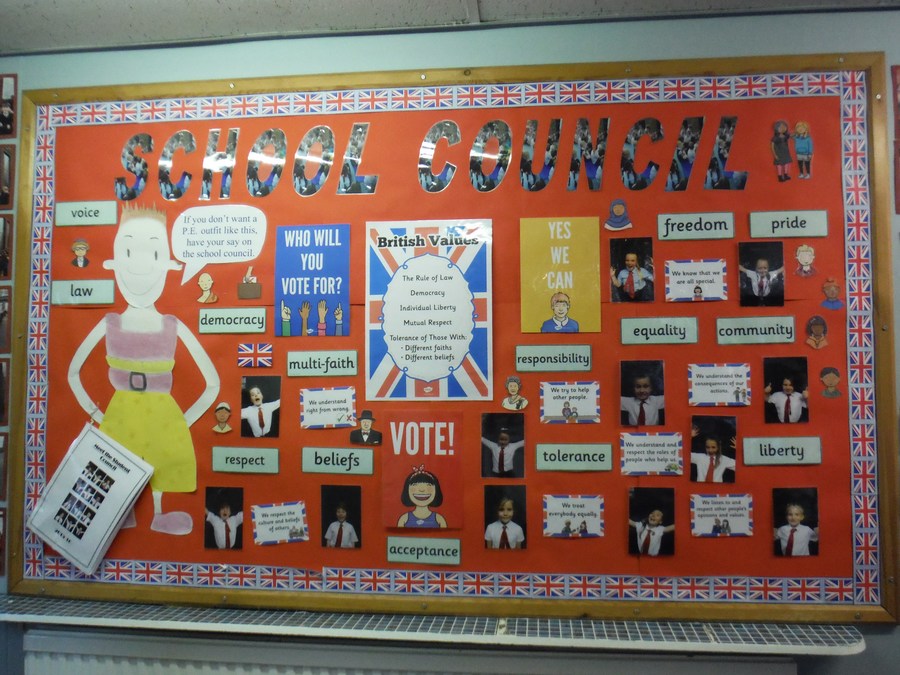